In this research, we document many of the lived effects of digital ID systems among mostly marginalised communities in Bangladesh, Ethiopia, Nigeria, Zimbabwe and Thailand.

We believe looking at the lived effects–the real-life social and cultural consequences–of digital ID systems is crucial to understanding their impact on society and to successfully advocating for systems that reflect people’s realities.

We listened to people whose rights are already denied in different ways to understand how they are experiencing digital ID systems. In each research site, we worked with researchers who had both lived and contextual expertise of the sociopolitical context.

How can you navigate our findings?

Gaining a legal identity can empower people in a variety of ways, but the collection of a lot of personal data about a large group can also act as a surveillance mechanism. We found that people are often happy to receive a digital ID, especially if it is their first legal identity. However, ignoring the infrastructure and mass data gathering behind these systems, or the personal nature of the data gathered, could put already vulnerable populations at risk of harm.

Efforts aimed at providing legal identities are increasing in scope.

One of the United Nations’ Sustainable Development Goals is for everyone to have a legal identity by 2030 (Target 16.9). However, the way ‘legal identities’ are being provided is becoming increasingly broader. More data is being collected–and more systems are being integrated–in an attempt to meet a greater variety of purposes. This broadening of the initial focus leaves people unsure of the true purpose of the digital IDs they obtain.

In Zimbabwe, we spoke to people who did not know why the government was transitioning from the old metal ID to a biometric ID. There were theories about the ID system’s connection to national security and surveillance but little knowledge of the government’s intentions or the purpose of collecting biometric data (i.e., unique physical measurements such as fingerprints and iris scans)–which isn’t essential for providing legal identity. This type of data is forever associated with a person’s body, meaning that these systems can lead to privacy violations that cause lasting damage. 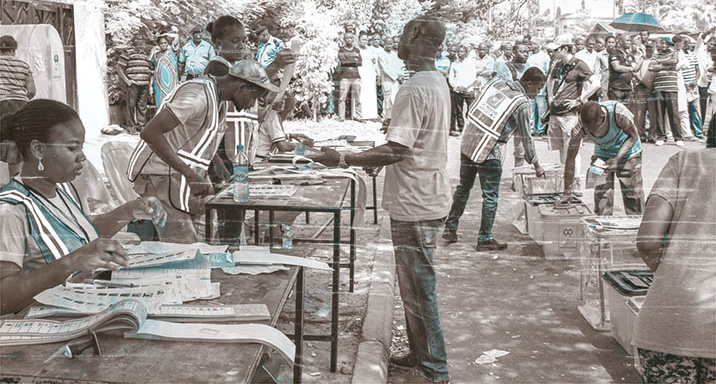 Cultural and social
context matters and can influence best practices.

A standout example of this complexity is the efforts of Rohingya refugees in Bangladesh to have their ethnicity documented clearly on their IDs. In the past, ethnicity data has enabled violence–for example, during the Nazi occupation of the Netherlands and in the Rwandan genocide in 1994. These tragedies led to the best practice of not documenting ethnicity without good reason, and, if documentation is unavoidable, separating ethnicity data from other personally identifiable data.

UNHCR followed this best practice by refusing to print ethnicity on the smart cards given to Rohingya refugees, but this population has struggled to be formally recognised for decades. In their home country of Myanmar, authorities labelled them as ‘Bengalis,’ denying their Myanmar citizenship. In Bangladesh, Rohingya refugees demanded an ID card listing their ethnicity in order to counter Myanmar’s erasure of their ethnicity and citizenship.

The process of obtaining a digital ID matters just as much as the end result.

In many cases, the complicated nature of registration processes serve to exclude, rather than include, already marginalised populations. For example, in Nigeria, many of the registration locations were not accessible to disabled people and several disabled people we spoke to described humiliating attempts to register. In Zimbabwe, people are required to have existing identification documents in order to register for a digital ID, but many do not, often due to errors on birth certificates or lack of information such as the name of a local chief.

Registration barriers like these lead to a fundamentally inequitable system. These problems are particularly concerning given that the objective behind implementation of digital ID systems is often to strengthen the rights of already-excluded groups.

The digital ID systems we looked at are intended to serve a wide range of people. It’s unrealistic that any single system would meet all the needs of a diverse population, so there will inevitably be times when adaptations are required to ensure the system is usable by all.

The refugees we spoke to in Ethiopia, for example, knew there were help desks available, but with nearly all staffed by men, women did not feel comfortable seeking assistance. Furthermore, individuals who did approach help desks often expressed frustration. They received only limited information and encountered an unequal power dynamic that required them to answer numerous personal questions but made them fearful of asking questions themselves. 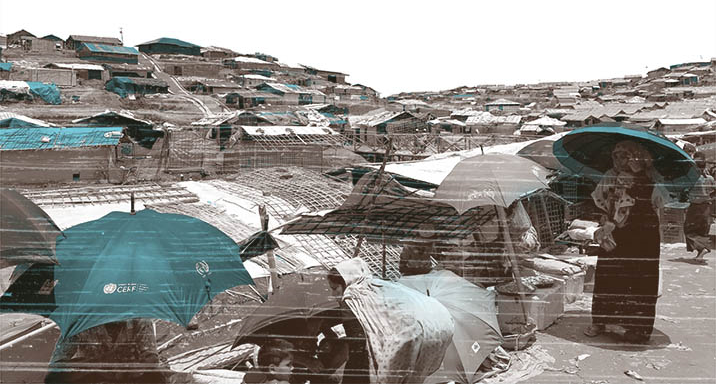 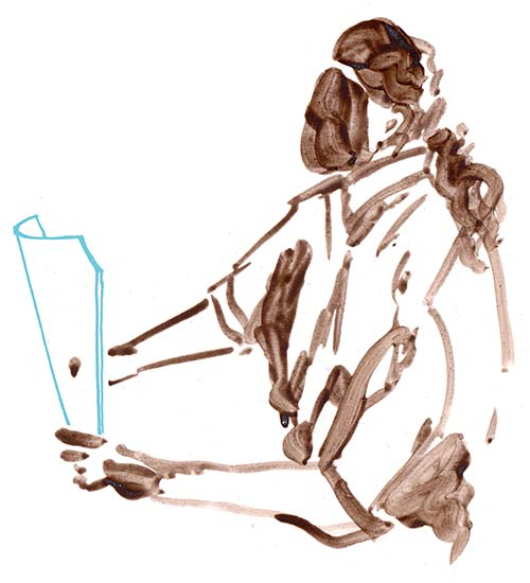 We found that efforts to reduce redundant systems can increase risk, even if they decrease confusion. For example, Nigeria aims to merge multiple digital ID systems from across at least 13 government agencies. This effort will cut down on the number of IDs Nigerians must keep track of, reduce redundancy in data collection and management efforts, and improve government agency coordination.

While the benefits of merging these systems are important, it will create the single largest database in Africa, making a strong target for data hacking and misuse. Additionally, the system would operate in conjunction with a variety of private sector institutions and NGOs serving as enrolment centres, thereby increasing the number of parties that have access to at least some of an individual’s data.

Best practices in data collection involve obtaining informed consent at the beginning of registration. Informed consent is traditionally used as a way of protecting people from unethical practices carried out by institutions or people in positions of power, but in our field research, there were no systems where implementing institutions followed all five tenets of informed consent - voluntariness, disclosure, understanding, capacity, assent. Often, none of the five tenets was present.

In many cases, the right policies are in place. For example, UNHCR, like other refugee-serving institutions, has detailed policies on obtaining consent for registration. But we did not see that in person. Refugees in Ethiopia repeatedly told us they were not asked for consent, and some thought the iris scans were checking for disease.

In order to effectively advocate around digital ID, cross-sector coalitions are necessary.

Digital ID systems affect a broad range of human rights, and different groups might approach these systems with different goals. For example, digital rights groups with privacy concerns might push for digital ID systems to be limited. At the same time, migrant worker rights groups might see digital ID an empowering tool for their community and want to see these systems expanded. In order for civil society to advocate effectively around these issues, diverse coalitions that include affected communities are necessary. 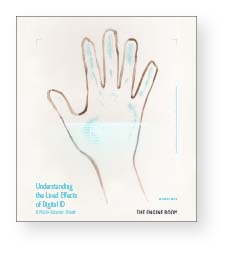 Our full research findings, including case studies for each of the five sites. 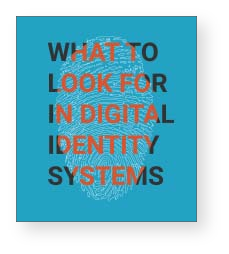 “What to Look for In Digital ID Systems”

A typology of the stages of digital ID system planning, development, implementation and maintenance. 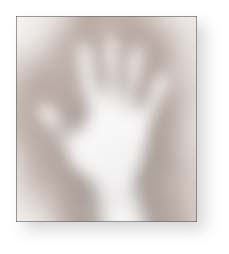 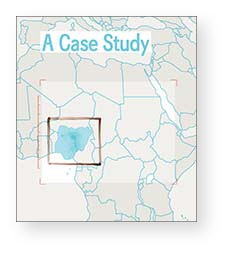 Each case study is available in different languages for each site.